Physics students are in fact quite familiar with the properties of hyperbolic geometry, even though some of the terms are not usually used in physics.

A lot of models are used to describe hyperbolic space

Numerious models are developed to describe the hyperbolic space. 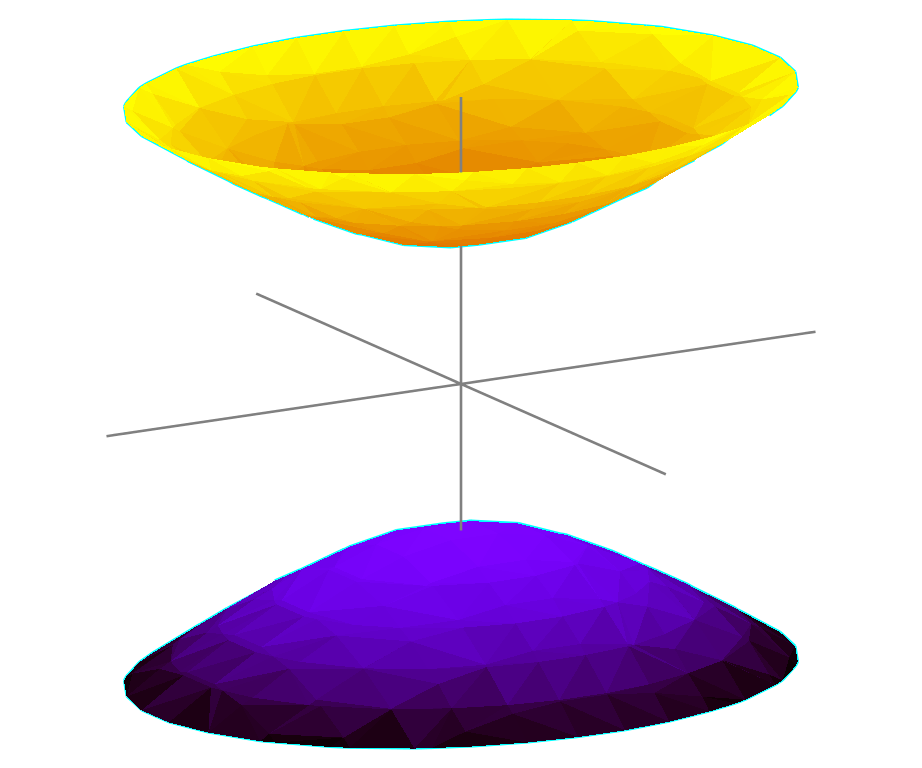 A unit hyerboloid is described by the equation

Lines on a hyperboloid is defined by the intersection of a plane with the hyperboloid.

For simplicity, we consider two dimensions, space \(x\) and time \(t\). To build a theory of special relativity, we have to first specify the distance on hyperbola geometry. It’s straightforward as it seems to be, we just extract distance from the definition of hyperbola since it is a conserved quantity,

For a standard hyperbola \(x^2-t^2=1\), we can parameterize the coordinates using a single parameter,

As a review, the hyperbolic functions are defined as

Hyperbolic trig functions have several identities that could help us with the understanding of the geometry. 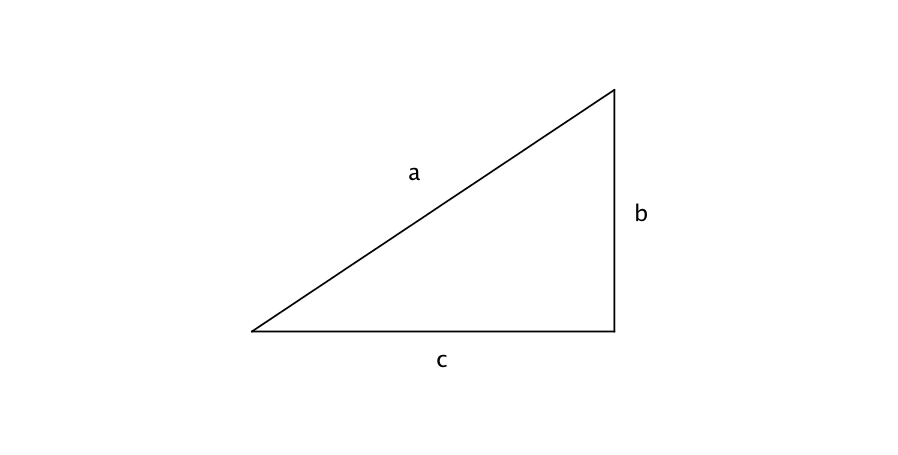 To visualize such relations, we draw an triangle, Fig. 19. We use this triangle to illustrate \(\sin\beta=b/a=3/4\)

we have to set

which is not so intuitive from Fig. 19.