The special relativistic doppler shift can be derived using the fact that 4-momentum is a vector thus it transforms under Lorentz transformation. 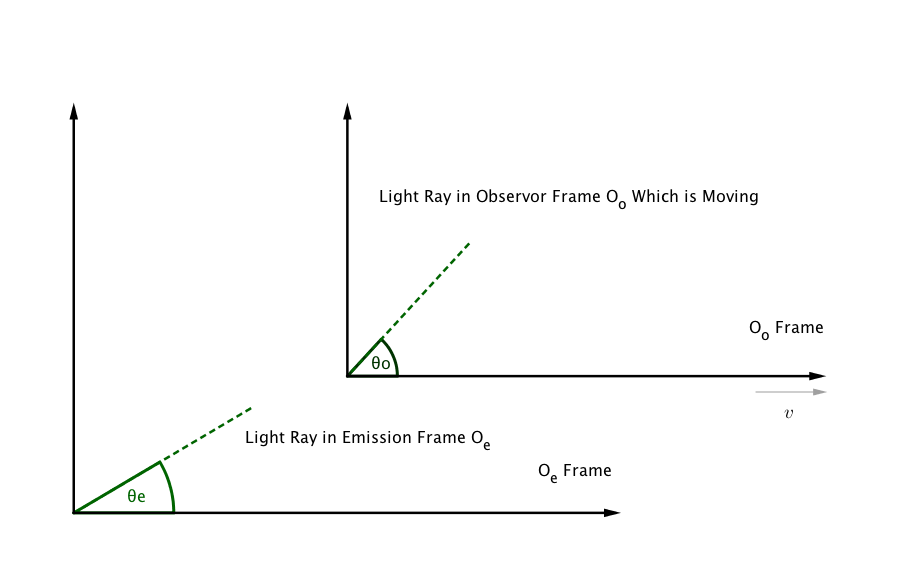 Fig. 21 The observer frame is moving in x direction only.¶

The observer is fixed in observer frame and source of emission is in emission frame.

Which Angle to Use

Which angle to use then? In theory, we can derive the Doppler shift in terms of either angles. We present both of the analysis. The redshift expressions looks different because they are measuring different events.

Components of four momentum in observer frame is

The components in the emission frame is

Redshift is define as

To understand the effect of relativity, we would first recall the non-relativistic doppler shift.

Since momentum is a vector, we have the Lorentz transformation which transfrom it in to \(O_o\) frame,

where we also have

Combining these equations, the energy of the photons in \(O_e\) frame is

In quantum mechanics, energy is related to angular frequency,

The angular frequency in O’ frame is

The problem is, we know that \(\theta_e\neq\theta_o\). In many cases, it’s more convinient to obtain the angle in observation frame \(\theta_o\).

In this case, we Lorentz transform the representation of four momentum in observer frame (\(p_o^\mu\)) to emission frame (\(p_e^\mu\)).

We solve the angular frequency for photons in observer’s frame

where in the last step we applied

Eq. (13) is what usually used in discussion of relativistic Doppler effect.

\(\theta_o=\theta_e=0\) gives us the most used Doppler shift

Nonrelativistic Doppler shift (11) contains only the effect of line-of-sight relocity.

Relativistic Doppler shift (13) we have new contributions from relative velocity, which is the transverse redshift due to the \(\gamma\) factor or the contraction of time.

If the motion is in line-of-sight, Eq. (14) is reduced to the nonrelativistic Doppler shift for slow velocity \(v\) as we take only first order of its Tayler series.

For motion that is not along the line-of-sight, angle difference becomes important, since we have to choose the equal time surface.

An gif from wikipedia shows this explicitly,

The change in wavelength is given by

Doppler shift can be solve using abstract four vectors without going into a coordinate system [CBLiang].

First of all we associate the emission frame and observation frame with its own four velocities, \(V^a\) and \(U^a\).

From the knowledge of special relativity, we know that

where \(U^a\) is the four velocity of observer, subscript \({}_{obs}\) indicates this is the measurement at observation point.

The photon energy in emission frame is

which is calculated at the point of emission. \(V^a\) is the four velocity of the emission frame.

We also know that

which associates the four velcoities

We always have to define our equal time surface first. Here we can see that \(\gamma u_a\) is indeed a decomposition onto our spatial surface.

To collect our thoughts, we have obtained from the four momentum and our velocities \(u^a\) and \(k^a\), which are the quantities we would like to work on in 3D space.

Finally, we calculate the frequency in observer’s frame,

Then we obtain the Doppler shift equation

We can work out this using another projection of spatial dimensions, which is give us the frequency relation in terms of observation angle \(\theta_o\).

Needless to say, it can be explained using spacetime diagram. The only caveat is to pay attention to the equal time surface.

I am just too lazy to make a spacetime diagram with six axes here. You get the idea.